Running parallel to Daughter, Elena Tonra - guitarist, vocalist and lyricist of Daughter - has assumed the pseudonym Ex:Re for her eponymously-titled debut solo album, a deeply personal record that was made with both a sense of urgency and a cathartic need.

Tonra’s candid solo songs document the time after a relationship ended and are written like unsent letters to herself and others.

Running parallel to Daughter, Elena Tonra - guitarist, vocalist and lyricist of Daughter - has assumed the pseudonym Ex:Re for her eponymously-titled debut solo album, a deeply personal record that was made with both a sense of urgency and a cathartic need.

Tonra’s candid solo songs document the time after a relationship ended and are written like unsent letters to herself and others.

Ex:Re is signed to 4AD & Glassnote.
.
Ex:Re is published by Universal Music.

spinning into 2020. Photo by @marika_kochiashvili ALBUMS OF THE YEAR No.9 | @elenatonra’s debut under the moniker ‘Ex:Re’ is not only one of our Top 10 Albums of the Year but also one of our best selling albums of 2019. And rightly so. It’s stunning. Don’t miss the vinyl edition and while you’re at it, couple with the Rough Trade Exclusive blue vinyl version of ‘Live at Hoxton Hall’. A real treat. Thank you Elena. @4ad #RTtop100 It was a really special night at @kingsplacelondon, I can’t thank @jsphnstphnsn and @12ensemble enough ! sending so much love and thanks to the beautiful audiences who came to the shows. heart melted, E x @marika_kochiashvili thank you @roughtrade for including Ex:Re in your top ten albums of 2019 list!! I really appreciate your kindness towards my album love, E x I am very lucky to have spent so much time this year laughing and being silly with these three wonderful humans.. couldn’t have wished for a lovelier final Ex:Re show of the summer at Into The Great Wide Open so much love, E xx

melted hugs with @pandajuggles at MS Dockville Festival.. It was so lovely to share a stage with my dearest friend.

Sending so much love to all who came to see us in Luzern, Milano and Sesto Al Reghena.. we had such a dream weekend. Barcelona was a sparkly dream - a palace of a room and a totally beautiful audience.. we completely fell in love. thank you so much for having us, E x Ex:Re is being re-imagined by super brilliant composer (and Ex:Re team member) Josephine Stephenson! . To celebrate the one year anniversary of the record this November, London’s leading string orchestra The 12 Ensemble and I will be performing Josephine’s brand new arrangements. . This will take place on the 30th November at Kings Place in London as part of the Venus Unwrapped series. For tickets, follow the link in bio. . @jsphnstphnsn and @12ensemble - I can’t wait! Ex I’m so happy herbal tea (@herbaltea_hel) is playing with us at Union Chapel this Friday! I advise everyone to stop what they are currently doing and go listen to “Kitchen Floor (4 A.M)” E x Our Ex:Re 6 Music Festival set is now available to watch on the iplayer (link in bio). Thank you so much to the wonderful @bbc6music for having us, was such a magical evening ...sending big hugs to my buddies @faaaaab, @jsphnstphnsn and @jethromfox. i’m very lucky to have such beauties on stage with me.. E x Dear Iain & Jane, thank you both so much for creating such a heartbreakingly beautiful video for The Dazzler, what an honour to work with you again!! I completely love your vision that the hotel transforms from a physical place to a mind-set. The idea that it is a “limbo you get stuck in when you can’t get over your last relationship”. It is utterly perfect !! So much love to amazing Maxine Peake!! …lots of tears were shed on set watching her self-destructing.. Just so incredibly inspiring and emotional to watch!! What a dream team of total legends, I feel incredibly lucky! So much love, E x (…special thanks to Ex:Re team mate Fabian Prynn for playing the role of hotel concierge flawlessly..)

Ahead of the vinyl and CD release of Ex:Re, the debut album from Elena Tonra’s eponymous solo project, the Daughter lyricist, vocalist and guitarist has shared stunning visuals for the single ‘The Dazzler’.

Directed by Iain Forsyth and Jane Pollard (creators of Daughter’s triptych of videos for their second record Not To Disappear), the video imagines ‘The Dazzler’ as the hotel depicted in Tonra’s lyrics and places the magnificent British actress Maxine Peake languishing alone in one of its rooms (with cameo appearances from Tonra and Ex:Re collaborator Fabian Prynn). 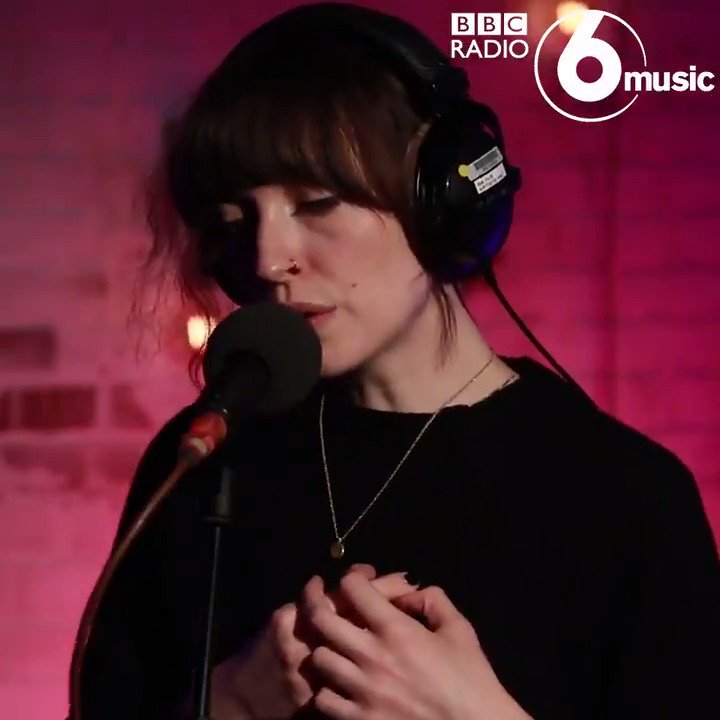 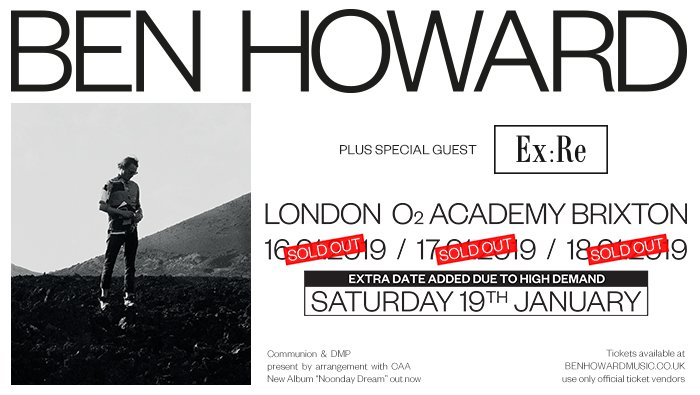 Having had @Elena Tonra's new album 'Ex:Re' on repeat for almost a week now, we're completely over the moon about the news that she'll be supporting @Ben Howard on his upcoming @O2 Brixton run. Tickets are selling quick, get yours now: Tickets.lnk.to/BenHoward 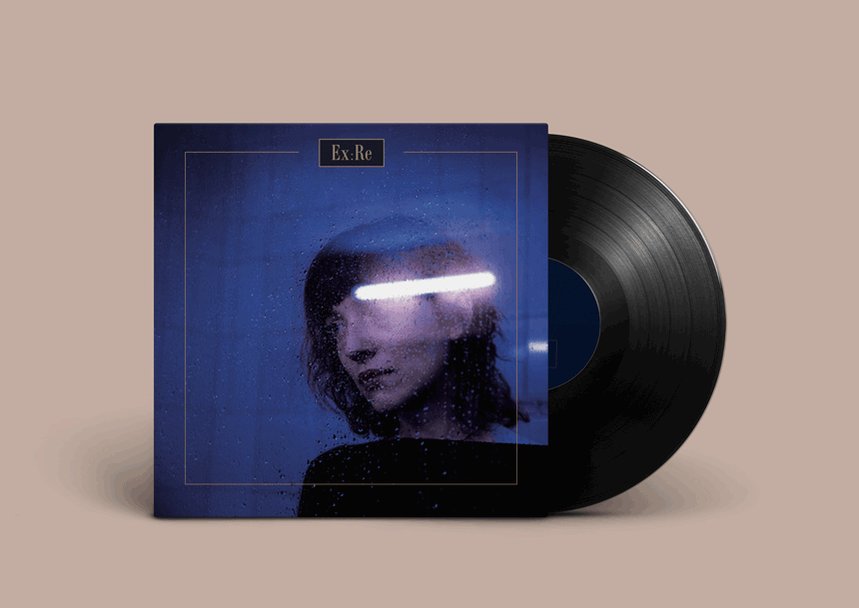 'Ex:Re', the eponymously-titled debut album by the solo project of Elena Tonra (@Elena Tonra) is available digitally. Vinyl and CD pre-orders of Ex:Re can be made here (delivery on February 1st, 2019): smarturl.it/ExRe Very excited for the first Ex:Re show tonight! ...And very excited about the beautiful limited-edition screen-printed posters that we have on our merch stand, hand-made by Scott Duffey! E x My dear friend Antonia Luxem (@antonialuxem) has made a beautiful video for “Romance”. This song is the first to be released from my new project Ex:Re. You can watch Antonia’s video (...and my dancing…) via the bio. Love E x 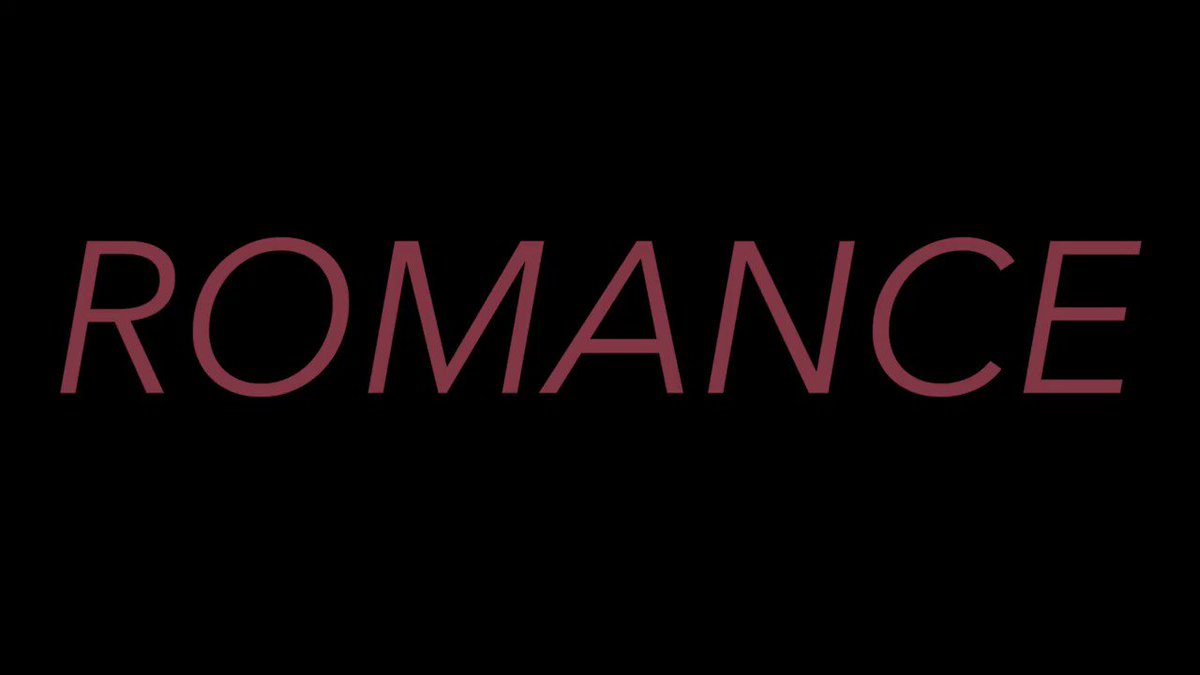 My dear friend Antonia Luxem (@Antonia Luxem) has made a beautiful video for “Romance”. This song is the first to be released from my new project Ex:Re. You can watch Antonia’s video (...and my dancing…) over here: smarturl.it/ExRe. Love E x

Elena Tonra, guitarist, vocalist and lyricist of Daughter, has announced details of a solo project.

Running parallel to Daughter, she’s assumed the pseudonym Ex:Re (pronounced ex ray) for her eponymously-titled debut solo album, a deeply personal record that was made with both a sense of urgency and a cathartic need. Just finished, it’s being released with equal speed and will be out digitally this Friday (30th November).

Tonra’s candid solo songs document the time after a relationship ended and are written like unsent letters to herself and others. Taking on a creative moniker, she chose Ex:Re to mean ‘regarding ex’ and also ‘X-Ray’ as a way to look inside and see what is really there. Writing took a year but the recording process lasted mere months, turning to Fabian Prynn (4AD’s in-house engineer and producer) and composer Josephine Stephenson on cello to help bring Ex:Re to life.